Wednesday, 20 October 2021
HomeKnowledge centreNews and StoriesWhat happens when marine life is protected for half a century?

At 52 years, Cousin Island is one of the longest established marine protected area (MPA) in the world. Although the coral reefs surrounding the island have undergone dramatic changes recently because of coral bleaching, which led to a drastic reduction in live coral cover, the MPA still holds an abundance of marine treasures. From sea cucumbers to the Bumphead parrotfish, to Eagle rays, Napoleon wrasse, and Giant stingrays. 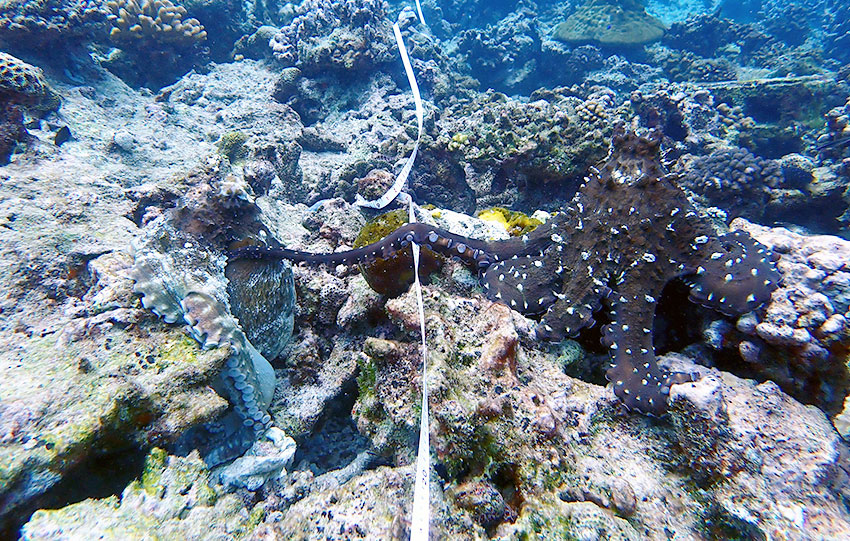 Studies have shown that prior to the coral bleaching of the reefs, the MPA contained 60% more of the commonly fished species than any other marine reserve in the granitic islands of Seychelles. A study into the effectiveness of MPAs in Seychelles also showed that Cousin is not poached to any substantive degree.

Given the importance of MPAs as sites of high biodiversity, the conservation team - and volunteers when they are on the island - periodically carry out monitoring of these ecosystems to keep track of any changes which are occurring. This supplements the marine monitoring carried out under Nature Seychelles' coral reef restoration project, which is situated in an area of the MPA.

The marine surveys normally take place during the calm period. Teams of divers collect data on the benthic, fish, and invertebrate communities in addition to documenting coral recruitment. The data is then analysed to provide a detailed overview of the coral reef state and to determine recent trends in coral reef recovery and fish population growth. 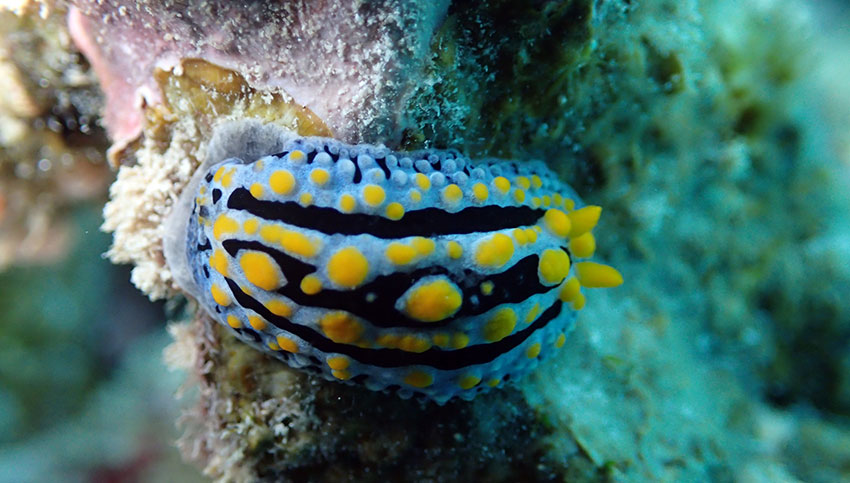 While this is an important exercise, doing surveys is also an enjoyable activity because of the sheer amount of biodiversity to be seen. It is no wonder that there's always a degree of excitement over the spotting of Octopuses as there is of colourful sea slugs.

"You see big schools of rabbitfish, like hundreds," says Eric Blais, Cousin Island coordinator, "as well as male Hawksbill turtles, which you rarely see on land. My most memorable experience was being watched by three bottle-nosed dolphins while doing the survey. They were probably wondering what I was doing with the tape." 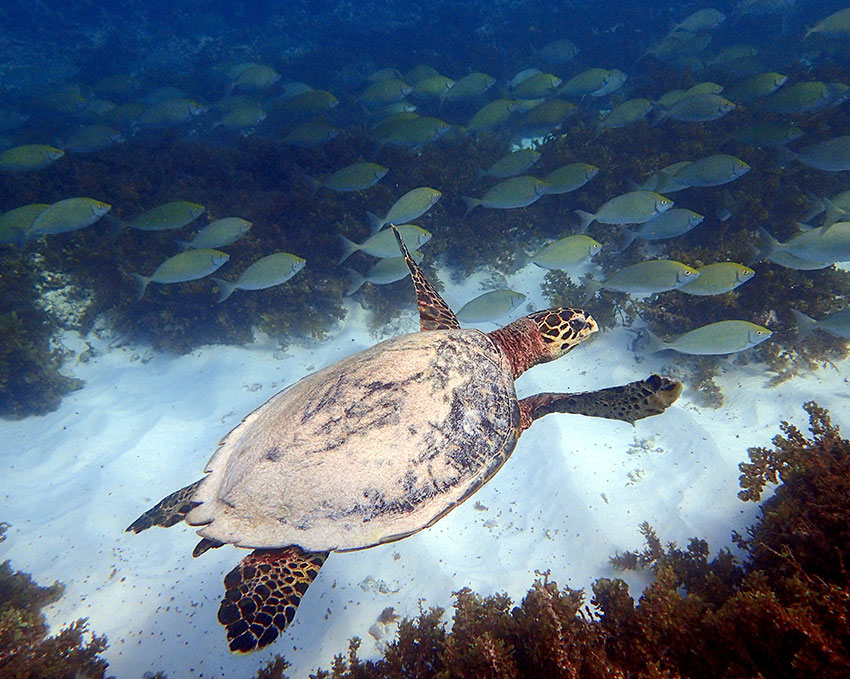 "During the dives to clean the coral nursery, mega fauna swim under the ropes. These include Stingrays, Hawksbill turtles, Bumphead parrotfish, Batfish, and Guitar sharks," said Emma, a volunteer who helped on the coral reef restoration project and for turtle nesting monitoring.

"There is still an amazing display of marine life," said Jess, another volunteer. "My favourite animals in the sea are sharks. I was pleasantly surprised when I came to Cousin to find that people on the island had so much enthusiasm for finding sharks. I was lucky enough to see four of the shark species that you are most likely to see in these protected waters."