Friday, 19 August 2022
HomeKnowledge centreNews and StoriesHow many tourists are too many? Seychelles commissions a study

(Seychelles News Agency) - The impact of tourism on Seychelles will be the aim of a feasibility study scheduled to take place in the second half of this year, ahead of next year’s deadline on the moratorium for the construction of large hotel projects. 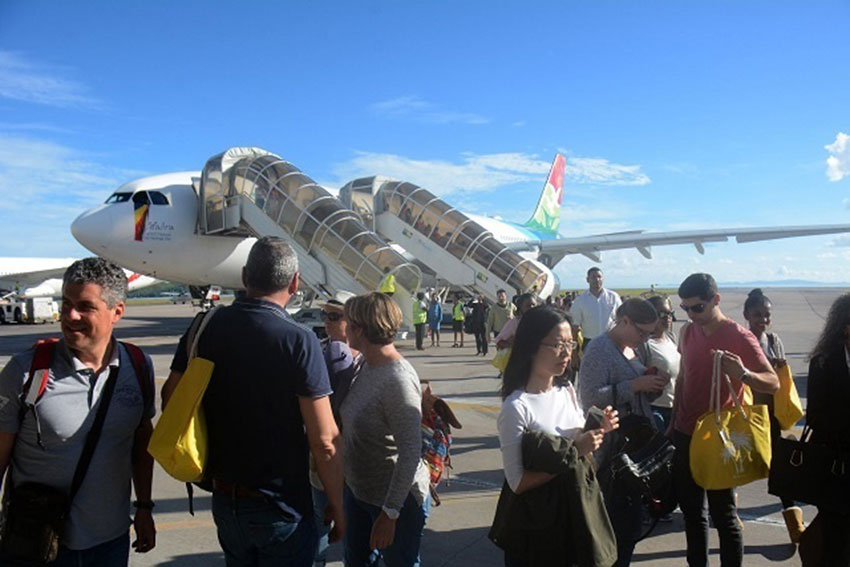 Since January this year, Germany remains the leading market with 7,833 tourists followed by France. (Patrick Joubert)

“The study will give a clear picture on the state of tourism development in the country, and how we can maintain a balance between sustainable tourism and economic growth,” said Didier Dogley, the Minister of Tourism, Civil Aviation, Ports and Marine.

From January to early December last year, the Central Bank of Seychelles recorded over $520 million (SCR 7.1 billion) in earnings from the tourism industry.

Despite recording an increase in tourist arrival s annually for the past five years, Dogley said that the figures are manageable for the island’s population of 95,000.

“We have not reached half a million tourists per year so I think so far the figures are manageable. However the country needs to be mindful of the impact that mass tourism can have on a small island state like Seychelles such as on its environment if we are to increase this number,” said the minister.

Seychelles, a group of 115 islands in the western Indian Ocean, presently has a 6,000-bed capacity; 63 percent of those beds are owned by locals.

A moratorium -- which is the prohibition of the construction of large hotel projects in Seychelles -- was announced by the former President James Michel in June 2015. In 2017, in his State of the Nation’s Address, President Danny Faure said that the government has decided to prolong the moratorium until the end of 2020.

Large hotels are defined as those having 25 rooms or more.

Prior to the moratorium, the government had approved 3,000 to be shared among 18 large tourism establishments. The additional beds will bring the country’s capacity to 9,000.

“We do not necessarily reach full capacity at any one time but presently with 6,000 beds, during peak season, there may be up to 10,000 visitors at once in the country,” Dogley told SNA.

Dogley said that the feasibility study will look at the type of hotels the country needs as well as the locations so as not to have many tourism establishments in one area.

“There could be a lot of 3-star hotels but the earnings generated from that may not correspond to the country’s economic target. Also, your demand might be for 4 or 5-star tourism establishments while you are focusing on a 3 star,” adds Dogley. 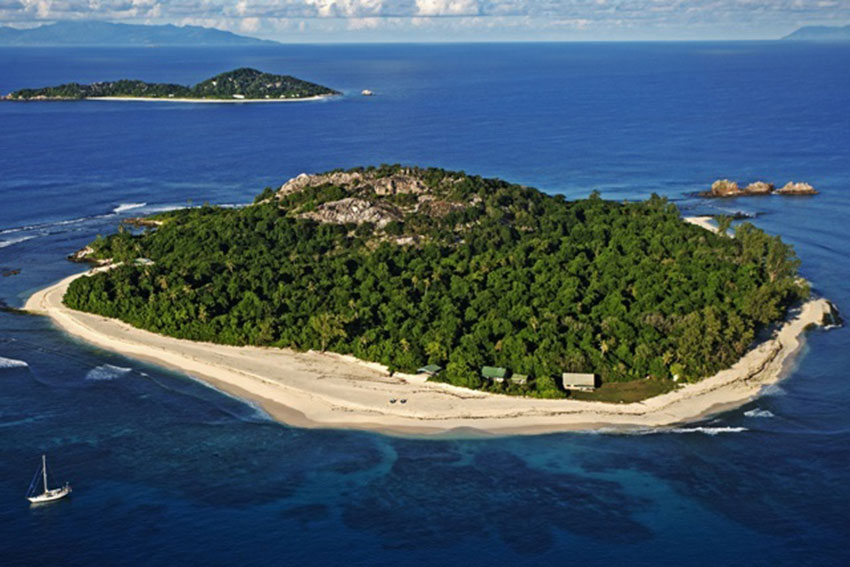 Although the figures are yet to reach half a million, the Chief Executive of Nature Seychelles which manages Cousin Island reserve is concerned by the increase in the number of tourists and is taking steps to control the number of visitors.

Nature Seychelles has announced an increase in the tourism user fee to the Cousin Island as of June to limit the number of visitors.

Shah said there was an influx in the number of visitors to the island last year -- 27 percent more than the average of the last 10 years.

Shah said that this is affecting “coping ability of our management team and the biophysical carrying capacity of the Special Reserve are being overshot.”

Nature Seychelles is hoping that an increase in the tourism user fee from $36 (SCR500) to $44 (SCR600) for all non-residents, will provide the necessary control.

Dogley says he understands the reason behind such steps.

“Protecting a high-value environment asset like Cousin Island Nature Reserve should be the number one objective. In this case, tourism is secondary, although it provides the money for the reserves’ upkeep,” the minister said.

A similar control measure is being implemented on La Digue, the third most populated island, where developers are allowed to build up to five rooms. This is to control the number of visitors to the island which is home to the endemic Paradise flycatcher.