Friday, 28 January 2022
HomeKnowledge centreNews and StoriesReport on EU overfishing of tuna in the Indian Ocean

Dr. Nirmal Shah, the CEO of Nature Seychelles has stated that the EU purse seine fleet, specifically the Spanish fishing companies, of overfishing yellowfin tuna, a species that is under a quota regime established by the Indian Ocean Tuna Commission (IOTC). 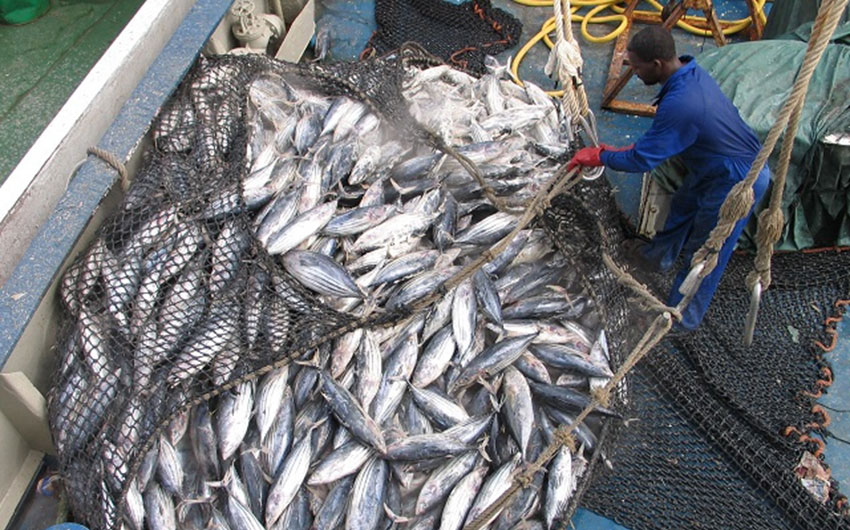 Dr. Shah expressed his concern in a press communique where he outlined that for 2018 two different catch totals were provided for Spain's 2018 yellowfin catch, reports the Seychelles News Agency.

Spain has vociferously denied the overfishing in a statement reported by the industry journal ATUNA.

Dr. Shah has produced an in-depth report detailing the overfishing. (See Report).  He outlined that for 2018 two different catch totals were provided for Spain's 2018 yellowfin catch.

"This discrepancy pales in comparison to the third catch total for Spain in 2018. On 21 October 2019, the IOTC's Working Party on Tropical Tunas (WPTT) met in Spain. During this meeting, scientists from IOTC member states became concerned and did not agree with Spain's catch data," wrote Shah.