Once a degraded and loss-making coconut plantation with uncontrolled exploitation of threatened species such as turtles and seabirds, Cousin Island in Seychelles was restored into a world-class award-winning reserve for species conservation. This is the story of Cousin's turnaround and what this success story has meant for global conservation. 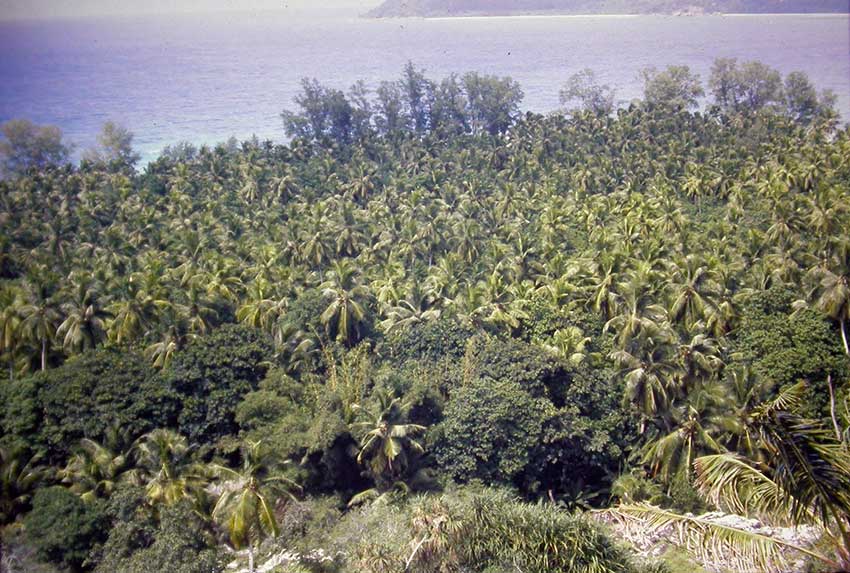 Cousin's Coconut plantations were begun in the early 1900s. Within a decade, the island's plateau had lost all of its natural vegetation and had been completely replaced wall-to-wall by coconuts. The hill, unsuited for cultivation, was less extensively planted. The island continued to be managed for copra until 1968 when it was purchased by the International Council for Bird Preservation (now BirdLife International) for the sole purpose of saving the Seychelles warbler, on the brink of extinction with 26 individuals surviving in a patch of mangroves.

That same year, Cousin was declared a legally protected Nature Reserve and was subsequently given Special Reserve status in 1974 to enhance its protection. An intensive conservation program began; the island's coconuts were cut back, allowing the native forest to regenerate. 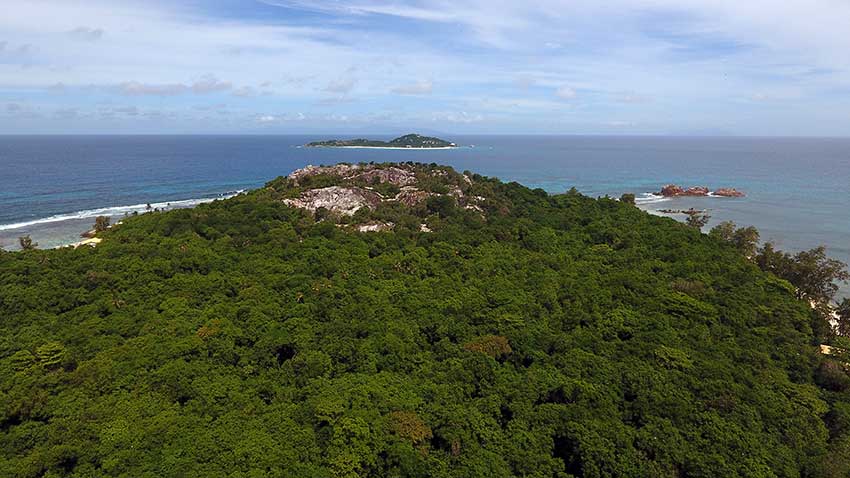 This became the turning point for the Seychelles warbler, and for other Seychelles endemic birds that call the island home. Conservation on Cousin Island helped save some of the Seychelles' endemic birds, globally important seabirds, Critically Endangered marine turtles, precious coral reefs and fish. See this link for the warbler success story 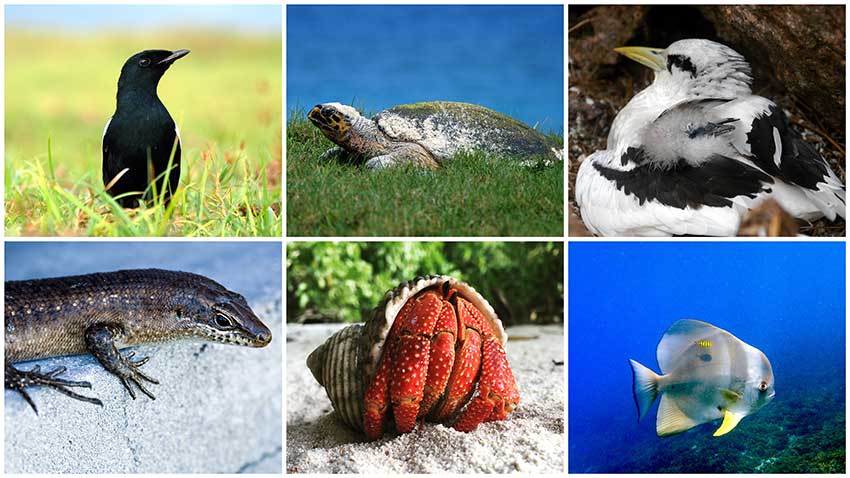 Today cousin is a showcase for biodiversity and conservation

Today, Cousin is managed by Nature Seychelles, BirdLife's Partner in Seychelles, who took over management in 1998. The island remains totally reserved for conservation with the principal aim being the protection of globally threatened species. It is home to five endemic land bird species and seven species of nesting seabirds. A number of reptiles such as giant tortoises, five endemic lizards, giant millipedes, and crabs. The island is recognized as one of the most important breeding sites in the Western Indian Ocean for Hawksbill turtles.

Cousin Island has one of the longest established marine protected area (MPA) in the world. The MPA still holds an abundance of marine treasures; 300 or more species of fish have been recorded in its marine area, and prior to the coral bleaching of 1998 it had the largest fish biomass of any reserve in the granitic Seychelles. It is home to the world's largest coral reef restoration project, which is restoring corals affected by coral bleaching.

Cousin is the centre of globally significant scientific research, particularly on the warbler, the world's best studied passerine, whose research is a model in the area of evolutionary ecology. Hundreds of scientific studies that contribute to knowledge on biodiversity, its loss, and the challenges of climate change have been done here. 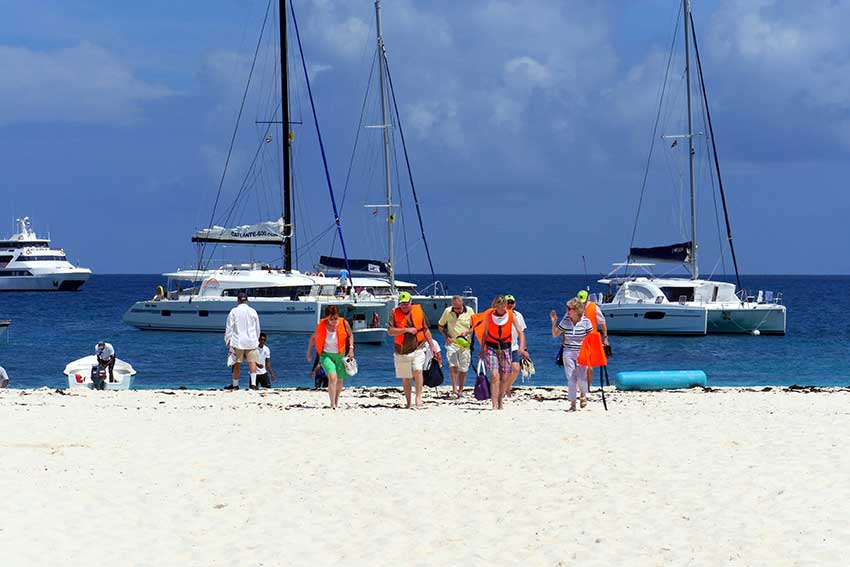 The island is a model for ecotourism in protected areas (Photo: Liam Martin)

Cousin was opened for tourism in 1972 and it is today a model for ecotourism in protected areas. Before the Covid-19 pandemic, it was one of Seychelles’ most visited sites, providing a unique experience for visitors. All visits to Cousin are run by local people who rely on the island for their livelihoods; boat operators from Praslin bring visitors to Cousin while trained Reserve wardens provide guided tours. Training and internship programs for young, local people are in place in collaboration with local institutions such as the Seychelles Tourism Academy and Seychelles Maritime Academy. 100% of the ecotourism revenue goes into management, conservation and research, education, and training for wardens and other conservation practitioners.

The implications of this remarkable story run far beyond our little archipelago. It shows that conservation works, and it can work in our lifetime to save species and to provide livelihoods for local people.

Impact of the Covid-19 Pandemic

Cousin Island Special Reserve’s main financing mechanism is an eco-tourism-based, Tourist User Fee (TUF), which is charged to visitors to the island. As a result the reserve has been greatly impacted by the collapse of tourism in Seychelles as a result of the COVID-19 pandemic, which began affecting travel to Seychelles early in 2020. We are grateful for the support of the European Union and the Organisation of African, Caribbean and Pacific States through the BIOPAMA Programme, who will be supporting the island reserve for the period between January - June 2021 through the project "Supporting management effectiveness and improve socio-economic resilience in the Cousin Island Special Reserve, Republic of Seychelles." The project will fund the salaries of staff on the reserve to ensure that they can remain stationed on the island and continue to carry out conservation, research, and surveillance activities.

Disclaimer
The contents of this story are the sole responsibility of Nature Seychelles and can under no circumstances be regarded as reflecting the position of the European Union nor of the Organisation of African, Caribbean and Pacific States.